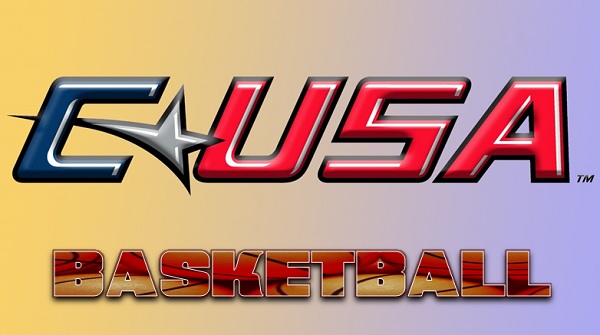 Charlottes defense put the clamps down on the Boise State, holding the Broncos to a 32-percent shooting mark (17-54). The 49ers sur- rendered just three points in the final 10 minutes of the opening half and limited their opponent to just 11 first-half points.

FAU handed Bryant its first loss of the season, thanks in part to a team-high 15 points from Preseason All-C-USA guard Alijah Martin. He also paced the Owls in rebounds (nine) and blocks (two) to go with three assists.

UTSA outscored Texas State 8-2 over the final 3:30 of Thursday nights contest to pull away for their third-straight home win to be- gin the year.

LA Tech guard Cobe Williams dropped a career-high 26 points Thursday against Louisiana, shooting 9-15 from the floor and a perfect 6-6 from the free-throw line.

In title game of the Myrtle Beach Tourney.

An actual Tournament with 8 teams in it on National TV.

Even Coastal Carolinas facility is better than ours!

IF we send wisely MAYBE we can at least upgrade and expand to THAT level (SunBelt!!!!!!!!) 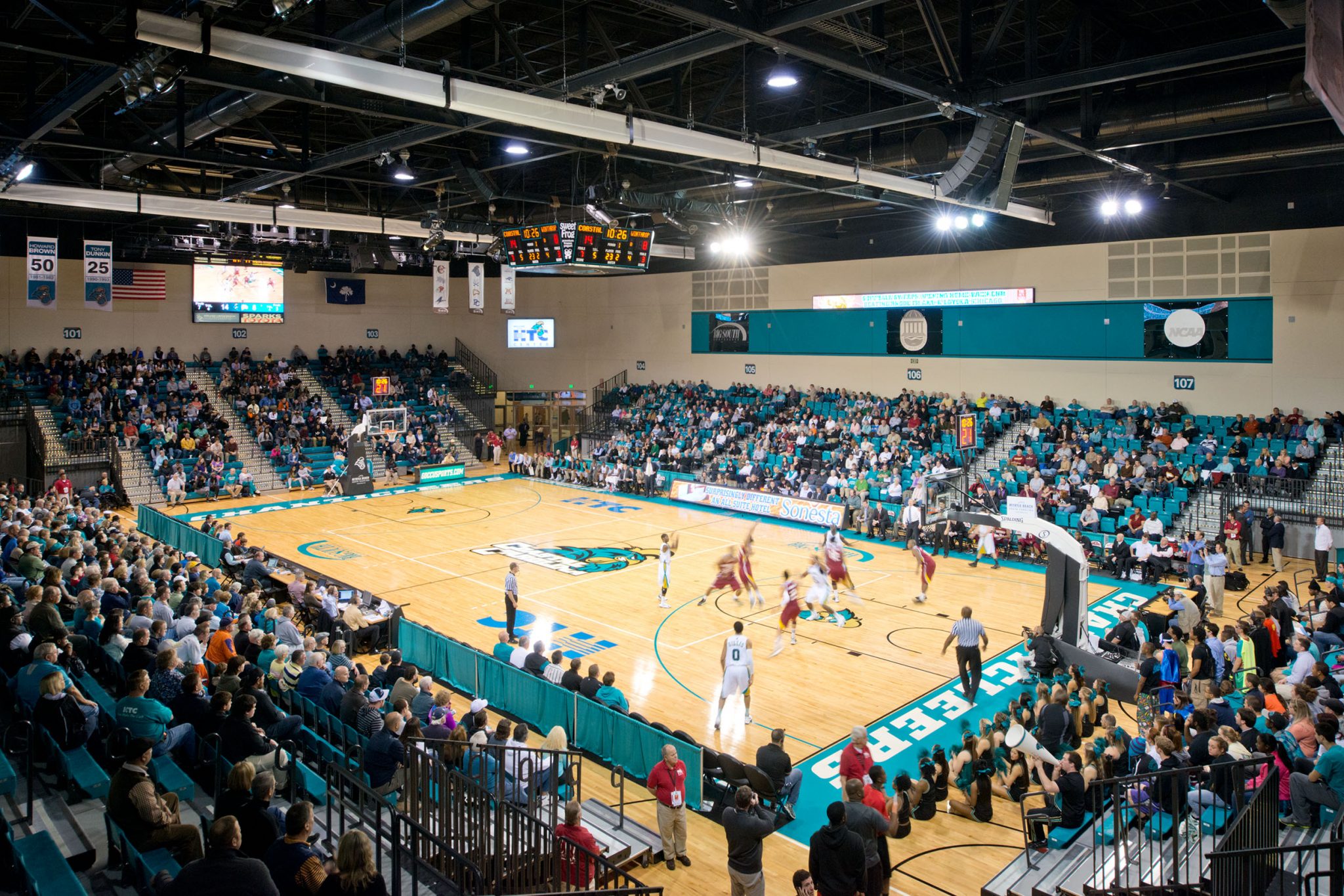