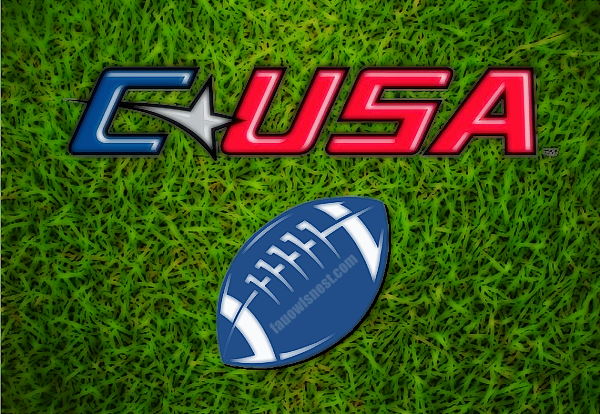 Week six, and the midway point of the 2022 season, is here. With a number of teams on bye weeks, there will only be four games in total for the league and no early week games. The Blue Raiders have their second big contest in a row travelling to take on the Blazers and FIU will try for win number two against the Huskies in the lone non-conference game. The marquee match-up at this point in time will feature potential division leaders WKU and UTSA at 6:00 PM.

Below are the teams who are off, and the abbreviated slate for Saturday.

UAB in full control over MTSU so far.

Thought it would be a bit closer.

21-7 at the half.
E-Mail: rickthendersonjr@gmail.com

The Blazers rebound from last week's loss to Rice by taking it out on the Bluer Raiders.
E-Mail: rickthendersonjr@gmail.com

Checking in on the back half of the day's action…

UTSA holding the high octane WKU offense in check. They lead 24-14 late in the 3rd.

FIU is down big 20-0 against UCONN at the break in Sweetwater.

LA Tech is having their way with UTEP, as they find themselves with a 30-10 half time advantage.
E-Mail: rickthendersonjr@gmail.com

The Hilltoppers make a game of it, closing the gap to a field goal.

Quarterback play was stellar on both sides, as Austin Reed goes for 373 yards (35-49, 71.4%) for the Hilltoppers and Frank Harris tosses a 69% effort for 273 yards for the Roadrunners.
E-Mail: rickthendersonjr@gmail.com


Hopefully they don't solve the puzzle against us.

Turnovers, and a failed first and goal which would have made it a six point contest with plenty of time left, thwart the Panthers, who drop to 2-3.
E-Mail: rickthendersonjr@gmail.com

The Bulldogs (2-3) stave off a solid comeback attempt by the Miners, who pull to within six points in the 4th.

UTEP (3-4) enjoyed an advantage in total yards, and ran 33 more plays but also had four turnovers for the game.

They also went for the touchdown twice in the red zone, forsaking six points in field goals.
E-Mail: rickthendersonjr@gmail.com