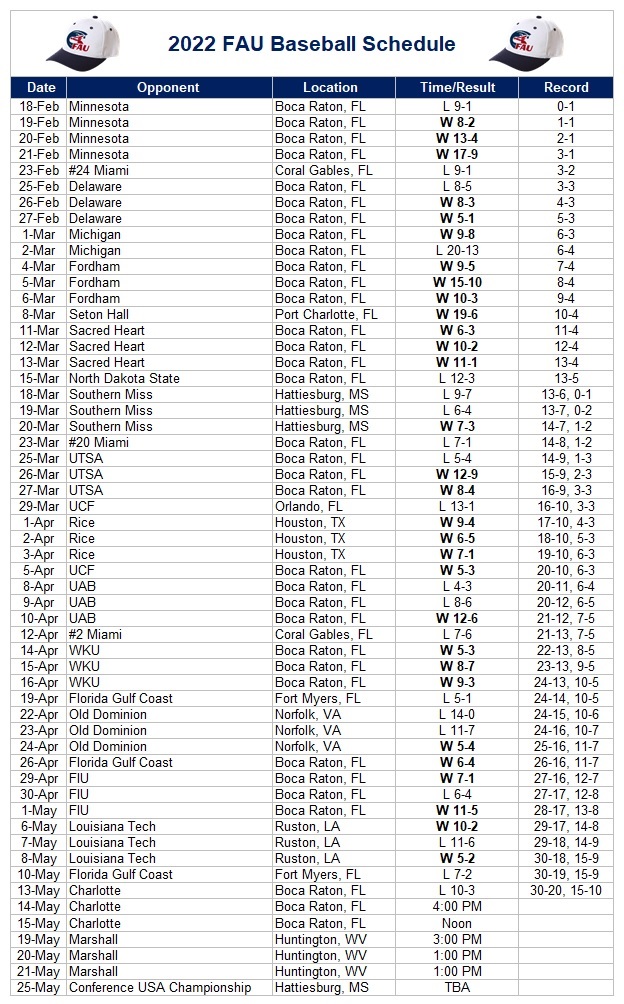 FAU has released the 2022 Baseball Schedule, and the team will be in state for 38 of their 53 regular season games.

On the home schedule are some names to note such as Michigan, Minnesota, Miami, UCF, and FIU.

Owls beat up on Seton Hall in Port Charlotte 💪💪💪

The Ows run into a buzz saw of a trap game, falling to the North Dakota State Bison 12-3 this afternoon in a game that was pushed up five hours due to incoming weather.

That's probably going to help motivate the team with the conference slate kicking in this weekend. 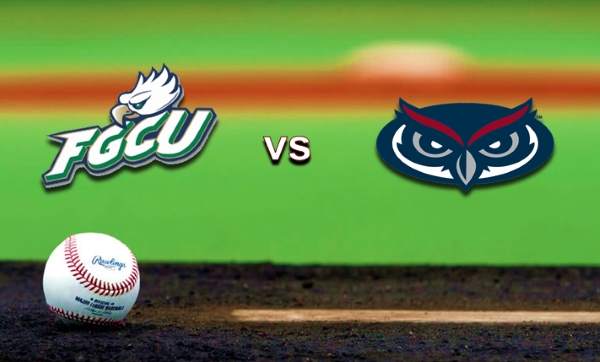 FAU matched FGCU in hits with four, but also strand 10 runners, with four of them left in scoring position. Armando Albert, Dylan Goldstein, Nolan Schanuel, and Jackson Ross each singled to account for the hitting tally.

Goldstein earned the lone RBI on the night for Florida Atlantic, as his sacrifice fly drew in Schanuel in the 8th inning after he made it all the way to third base courtesy of a FGCU error in right field.

FAU will face the Eagles (23-14, 8-7 A-SUN) again next Tuesday in Boca Raton, but for now continues their four game road swing, next travelling to Old Dominion for an important three game set this weekend. 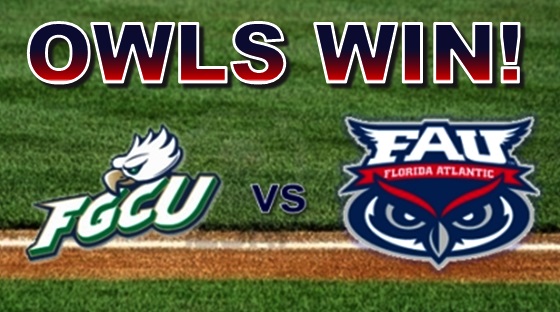 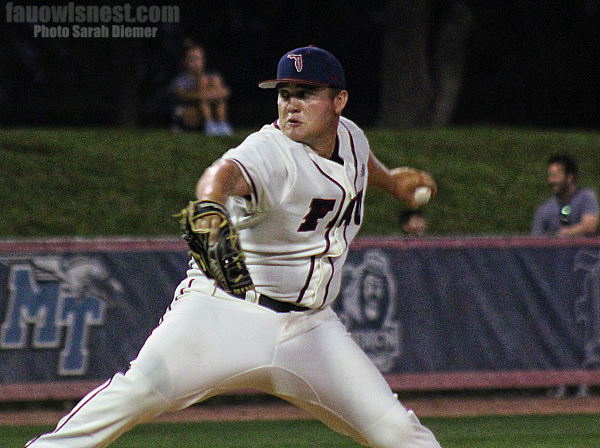 "Max was great! Jumped in there and just threw strike, after strike, after strike. Really good outing for him, probably the best since he's been here." - Head Coach John McCormack on FAU LHP Max Martzolf's ELEVEN K performance.
E-Mail: rickthendersonjr@gmail.com

FAU concluded the non-conference portion of their 2022 schedule with a 7-2 loss to the Eagles on Tuesday night in Fort Myers.

Dylan Goldstein's 2RBI single in the top half of the third inning accounted for the Owls' run production on the evening.

Gabe Rincones went 3-of-5 with a run scored, and Jackson Ross registered a double, the only extra base hit for the visitors.

Tied at 2-2, FGCU added a pair of runs in both the 5th and 6th frames, with a solo effort attached in the 7th.

Starting pitcher Nicholas Del Prado saw three innings of action, giving up two runs of which one was earned, off of five hits with three strikeouts.

Florida Atlantic will next host Charlotte, beginning this Friday at 6:30 PM at FAU Baseball Stadium.