Eating and talking, coming along, was the last I hea… 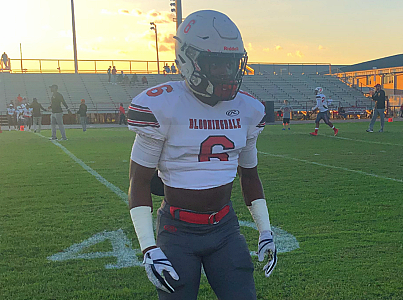