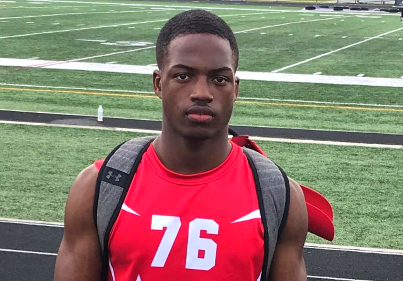 Reggie Davis has officially de-committed from FAU football's class of 2021.

This de-commitment directly stems from FAU taking Johnny Ford in the portal.

Space is becoming very limited for FAU's class, and tough decisions are being made.

Saying you have decommitted when you really didn't is a "fib" and will never get you places, but whatever.

What "decision" is being respected?