USF is having it's own COVID problems with many more…

I'd rather this game be postponed than play without m… 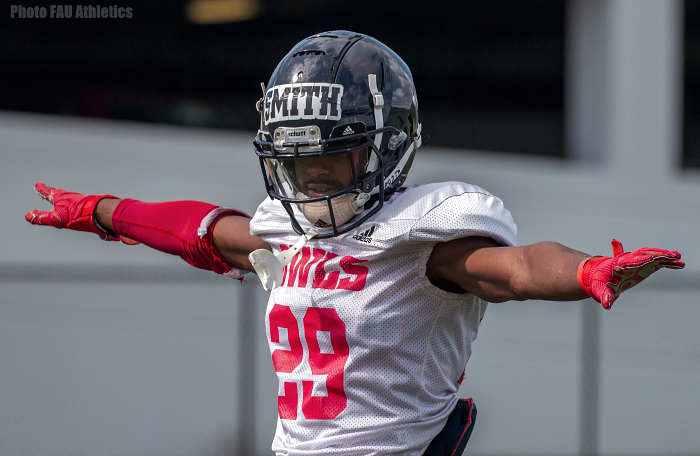 
The Owls will enter their first matchup of the season following a small Covid-19 outbreak within the team. Earlier today, first year FAU Head Coach Willie Taggart confirmed reports of positive tests within the program.We had like 11 positives, said Taggart.

Even with the setback, Taggart remains confident in his players and his staff. I think we have one of the best medical teams here, that are gonna guide us in the right direction and make sure we are doing the right thing, he said.

Taggart also revealed that redshirt freshman WR Eyin Cole and true freshman CB Jaylon Worsham had opted out of the season. Joining DB Quran Hafiz, WR Cordel Littlejohn and CB La`Darius Henry. Cole had a standout fall camp in 2019, before suffering a season ending injury. Worsham is a developmental player in the secondary with great speed.

Given the unknowns of the Covid-19 situation there remains many interchangeable parts as we approach game day at Georgia Southern, in terms of who will be on the field. Last week, the Eagles had 33 inactive players from Covid-19, and disciplinary reasons.

We planning on playing said Taggart as the team approaches this Saturdays opener vs Georgia Southern. Kickoff is set for 3:30 on ESPN.