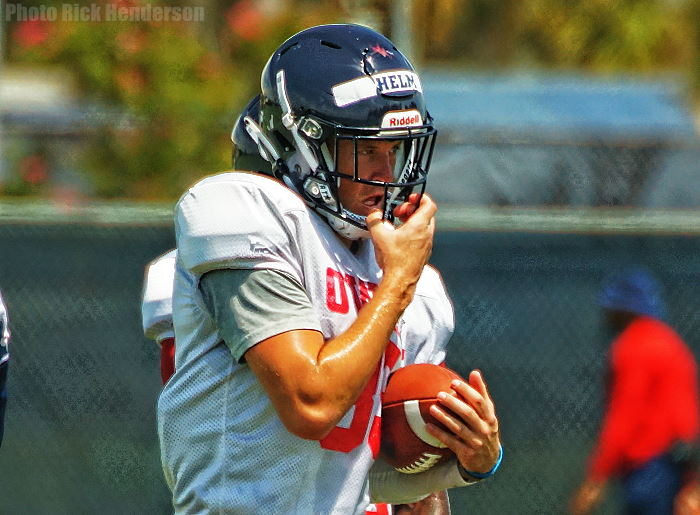 Week two is officially underway, as the Owls look to sure up their position battles headed into their first scrimmage this Saturday. Day eight starts with a lot of progress being made all over the roster, as the team looks to get ready for week one against UF.

"I'm going into this season with an underdog mindset, more of a kill or be killed mindset," wide receiver Brandon Robinson said. "Just be ready to see something you've never seen before."

Today's position group, the safeties, look to have bought into that mindset as well. With sixth-year senior Jordan Helm leading the pack, Teja Young coming back after a breakout redshirt sophomore season, and players like Yanez Rodgers Jr. and Dwight Toombs II fighting for playing time and looking to play a role, they all look to contribute to getting the Owls back on track next season.

With day eight of camp in the books, here is the fourth rendition of the parliament Position Previews, detailing the safeties, and notes from today's media availability.

Eyes On The Sky