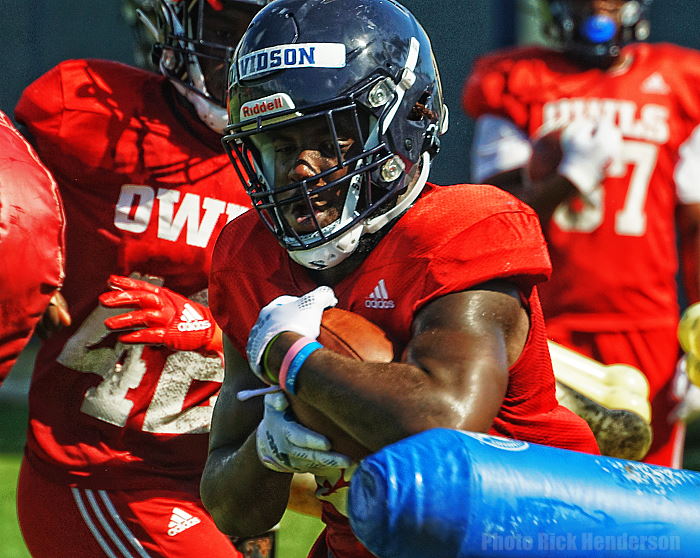 Now that Day 11 of camp is in the rearview mirror, FAU football continues to gear its players up for the 2021 season. The running back position is one of the readiest positions on the team, as the Owls will have a plethora of talented tailbacks with a variety of skillsets.

With that in mind, here is the eighth rendition of the parliament Position Previews, looking over the running backs, and nuggets from today's interviews and practice.