Owls Look to Rebound With Upset of Blazers 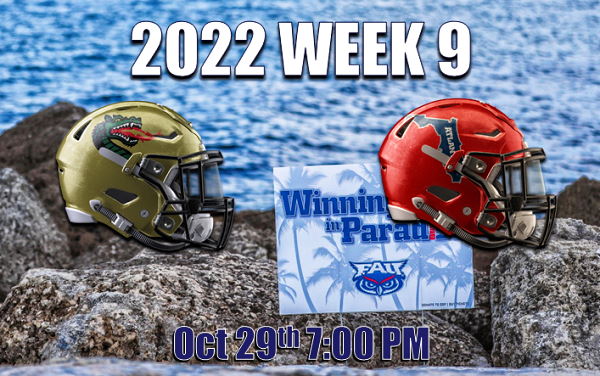 The Owls had a chance to slide into the driver's seat for post season consideration with a win over UTEP on Saturday, but were not able to muster enough offense to make it happen. In what has become a theme this season, miscues, and missed opportunities were a big part. As a result, the passing game suffered, and with it the flashes they have shown to be explosive were relatively absent.

As a result, they now have a tall order ahead while needing to upset at least one, and possibly two opponents, to even become bowl eligible.

The first chance will be against the Blazers, a team that on paper presents a superior opponent in a plethora of key statistical categories.  And with the results of a formal medical review pending on his right knee, they may have to do it without top tackler Eddie Williams, who left the game against the Miners after the first play of the game and showed no sign thereafter. 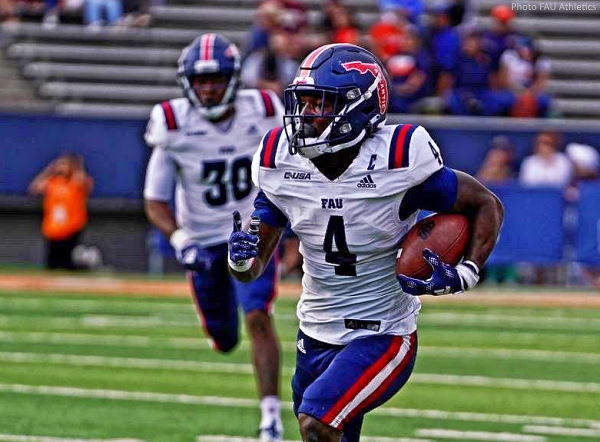 Senior safety Teja Young (pictured above), who added to his program mark for interceptions taken back for a score, will have to rally his unit this week in practice - but not in the pass defense department. He'll be talking up presenting a formidable wall in the box to ensure they can slow down the Blazer rushing attack.

The Owls check in at the bottom of a middle of the pack log jam in the conference with 167 yards allowed per contest. However, WKU's league best mark of 133 isn't too far away in all reality. Regardless, gap assignments will reign supreme in their pursuit of a winning upset strategy.

"There's definitely still belief, we're going to win out the rest of the season", said defensive lineman Evan Anderson. "We've just got to put our heads down and focus on ourselves."

A football team consists of over 100 athletes. Of course traditionally there are a number of them that can be labeled significant contributors. In the Blazer's case, there is a bit of an exception to the rule on both sides of the ball. And neither will be hard to miss Saturday.

On offense, the team goes as running back DeWayne McBride goes. He's quite the performer, and is currently leading the nation in yards per game with 162.5. McBride is also 4th in yards per carry with 6.96. If the ball is being ran, he's almost always going to be the carrier. Overall UAB's rushing attack is yielding 242.3 yards per game, which is good for 7th nationally.

At the second level, you have a major success story worth noting. Once a walk-on who forsook his only FCS offer to Gardner Webb, linebacker Noah Wilder not only has a scholarship now, he's also the squads leading tackler (70) by far and away.

Once atop the standings, the Blazers have been set back with losses to both Rice and Western Kentucky. Both were by a combined seven points and each team was successful in limiting the ground attack to below season averages.

UAB is stingy in red zones attempts, allowing only 19 attempts with 15 scores to opponents on the season. Both marks are currently tied for 9th nationally.

Blazer starting quarterback Dylan Hopkins left the game against Western Kentucky on Friday night late in the first quarter after sustaining a hit and would not return as he did not pass concussion protocol. At this time is it unknown if he will be to return to action against the Owls.

Backup Jacob Zeno was 3-of-10 for 33 yards with a touchdown and interception in relief, and will get the nod if Hopkins is unavailable.

Coach Taggart says LB Eddie Wlliams will have 2nd MRI on Wednesday to determine extent of his knee injury. However, he will not play on Saturday.
E-Mail: rickthendersonjr@gmail.com 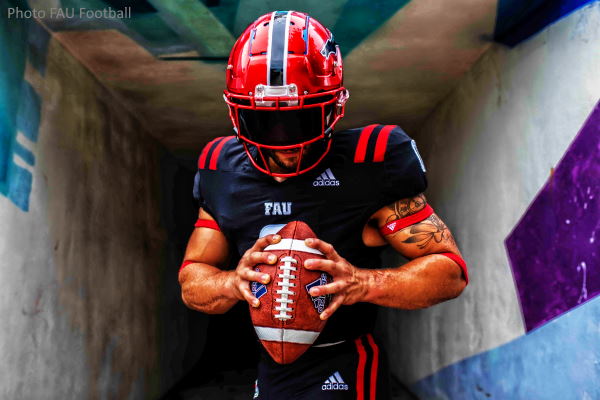 "UAB QB Dylan Hopkins in concussion protocol this week. Status for his availability for Saturday's trip to FAU yet to be determined." 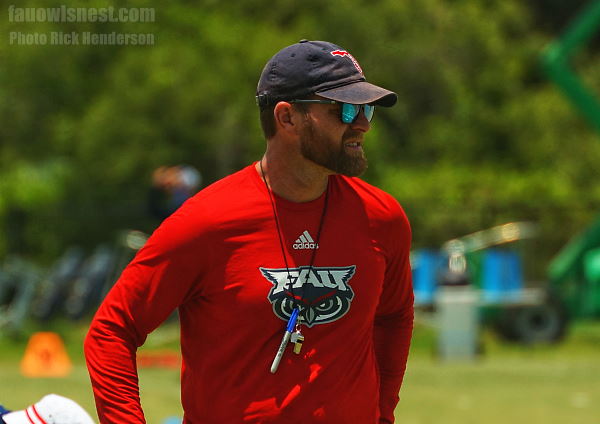 "We've got to figure out a way to continue to create explosive plays. As coaches we've got to demand more, and we've got to put those guys in better situations and get them ready for those situations. We've got to be better for our players." FAU OC Brent Dearmon on UAB Game

Here is what N'Kosi Perry had to say:

UAB interim Coach Bryant Vincent had this to offer in his presser, sounds familiar:

I wish I had the answer. Weve got three road losses and weve got 10 turnovers in our road losses. That falls on me. Our kids are preparing, theyre fighting their tails off, theyre playing extremely hard, theyre playing for each other. I accept full responsibility as the head coach. Thats something Im going to get fixed; were going to work hard to get fixed. I believe in this team; I believe in this staff. Weve just got to overcome it. Our focus this Saturday is to overcome it at FAU.
E-Mail: rickthendersonjr@gmail.com 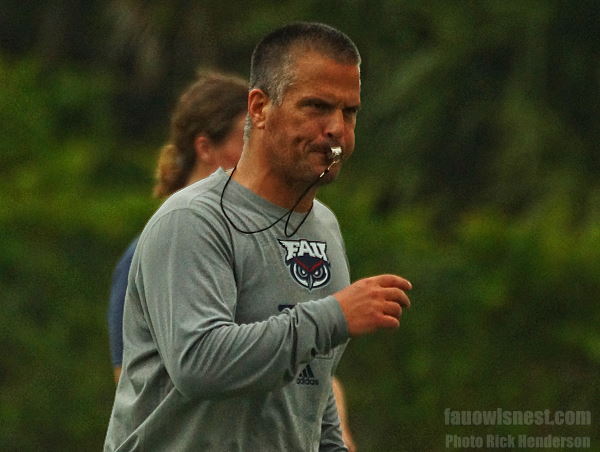 "Their tailbacks are explosive, they're kind of like thunder and lightning. We think they are going to run the ball 48, maybe 50 times. They are averaging 42. So, we'll see what their quarterback situation is coming into it and how much they want to change." FAU DC Todd Orlando on UAB prep
E-Mail: rickthendersonjr@gmail.com

FWIW, according to this report, UAB QB Dylan Hopkins is out this weekend:

UAB QB Dylan Hopkins (concussion) is OUT this week vs FAU 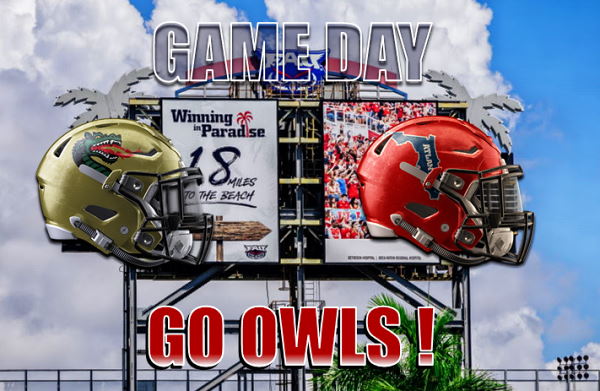