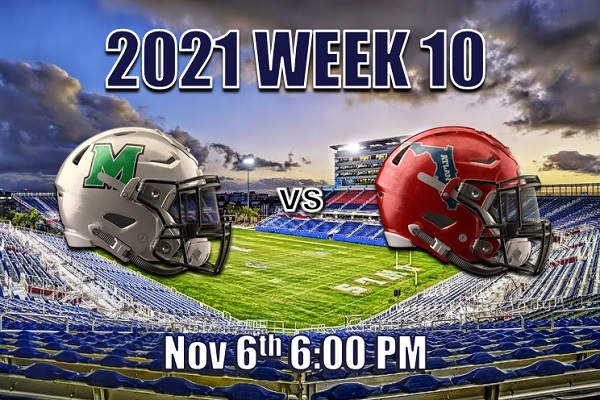 While the scoreboard says that FAU's defense allowed 25 points, last week's 28-25 victory is still owed to the Owls' stout defense. They held the Miners to 4-of-17 on third down and forced UTEP quarterback Gavin Hardison to throw two interceptions. A lot of that had to do with cornerback Romain Mungin and safety Jordan Helm.

FAU's offense operated rather efficiently when given a short field by the defense, notching four touchdowns despite only having 279 yards of total offense. This included a monster game from running back Johnny Ford, seeing him rush for 95 yards and a touchdown on 13 carries. The offensive line also only gave up one sack and three tackles for a loss, allowing quarterback N'Kosi Perry to throw 13-26 for 149 yards and a touchdown. 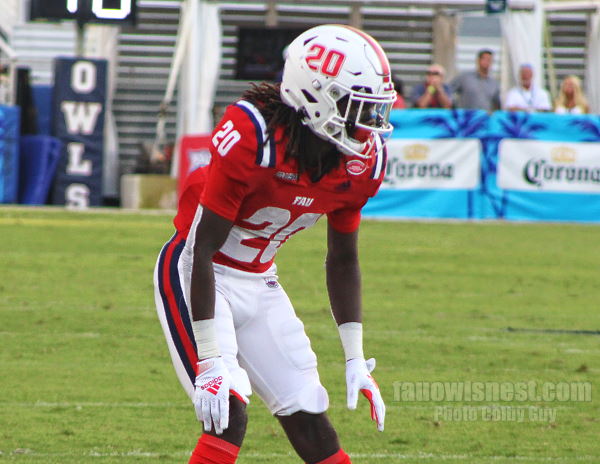 FAU's stout passing defense faces its biggest test of the season with Marshall, who rank fifth in the nation with 353 passing yards per game. Their quarterback, Grant Wells, is seventh in the nation in passing yards (2,326) with 10 touchdowns and eight interceptions on 66.1% passing. In his one appearance against FAU, he threw 18-31 with 251 yards, two touchdowns, and an interception in a 20-9 win on October 24, 2020.

Last week, the Thundering Herd defeated the FIU Panthers 38-0. In that game, Wells threw 20-25 with 184 yards while Ali stole the show with 133 yards and two touchdowns on the ground on 26 carries.

Injury update? Hope not, but not a good sign.

Not a good sign from #FAUs star LB. Get well soon, Caliph! We are ALL behind you! ✊ https://t.co/eVmSdswOcF

Member since 2021
Taggart didn't elaborate on the injury, just said it was an "arm injury."

#FAU HC @CoachTaggart says that star LB Caliph Brice is "out indefinitely" with an arm injury - he was seen on the sideline with his arm in a sling on Saturday.

Member since 2021
Shots from Tuesday's practice:

Member since 2021
Update on Brice:

Said he "didn't know what the percentages were," but said if there was a conference championship, his return isn't completely out of the question. pic.twitter.com/1DUa2s3GBs

Can we run the ball vs Marshall?

Can we stop the run against Marshall?

If the combo of answers is no/no…

Going to be a loooooong night.

CONFIRMED: #FAU will be without CB Diashun Moss for Saturday's contest vs. #Marshall. pic.twitter.com/l0thrUHnUX

Coach Taggart talking about how much of a threat this Marshall offense can be. He especially likes their freshman running back from Cleveland.

.@CoachTaggart on #Marshall: "they're a physical football team, especially at the running back position. (Ali) gets a lot of YAC's. And Wells has been in their system, he understands it. He does a great job of knowing where to go with the ball."

The team isn't shying away from the challenge. Coach Taggart says that they knew they would have to face Charlotte, and they are excited for the opportunity.

.@CoachTaggart on meeting #Marshall for a top of the #CUSA East table clash: "We knew we had to play Marshall, we know it would come. And it's here, so we are excited for the challenge. We'll have to come ready to play."