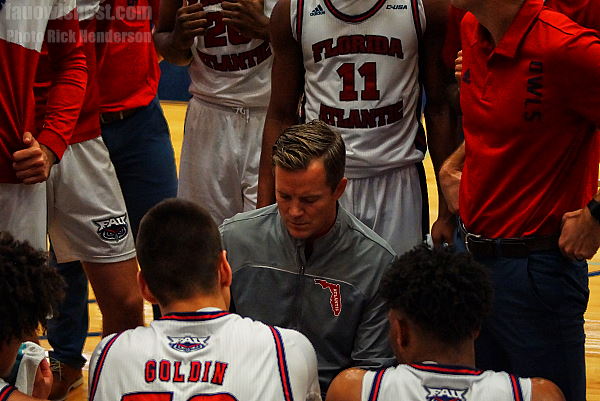 The Owls will embark on a 31-game regular season slate beginning with a home game against Lynn on Nov. 7.

"We are extremely excited about this season's non-conference schedule," Coach May said.

"Our main objective this year was to be challenged in our non-conference slate to prepare us for an extremely competitive conference schedule.

We anticipate several of the programs we will face in the non-conference season to ultimately compete for their respective league championships", said May.