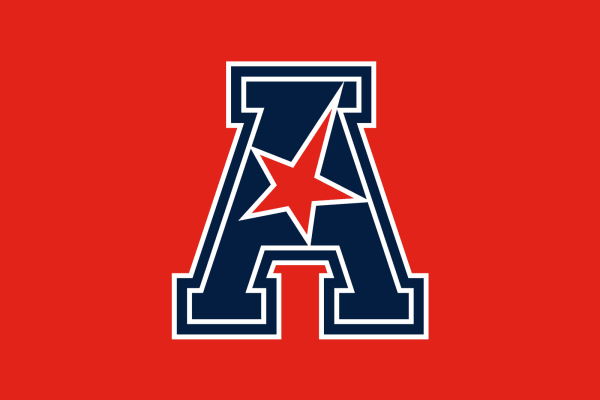 American Athletic Conference Commissioner Mike Aresco has announced the four-year football scheduling model for conference games that will be in place for the 2023-26 seasons.

The scheduling model was unanimously approved by The Americans athletic directors this week.

The 2023 season will be The Americans first with 14 football-playing institutions.

The schedule format calls for each team to play eight conference games each year. Each team will face the other 13 conference teams at least twice during the four-year cycle  once at home and once on the road.

The Florida Atlantic University portion of the model is slated for the following:

This scheduling model fulfills all of the objectives that we identified as we look forward to competition among our 14 outstanding teams, said Aresco. Most important, it is a fair model that has the unanimous support of our athletic directors. It allows for all four-year student-athletes to play at all of our venues at least once during their careers. It reestablishes some longstanding geographic rivalries and provides a foundation for new rivalries to develop. It also provides all of our teams with annual access to the state of Texas and other important recruiting areas.

The American will not have a divisional format during the four-year cycle. The top two teams in the final regular season standings will qualify for the American Athletic Conference Championship Game.

The 2023 conference schedule will be announced following the completion of the 2022 season.