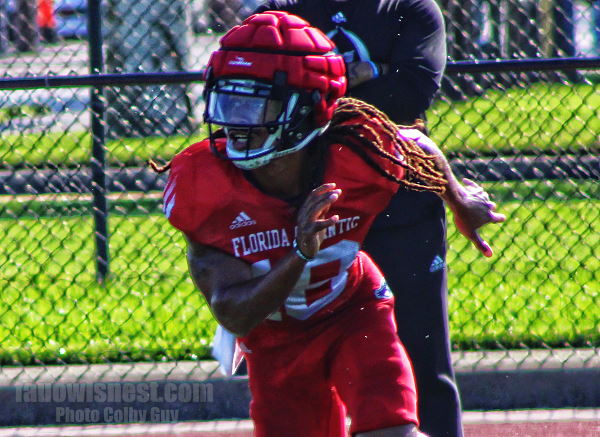 We have to be consistent in what were doing," head coach Willie Taggart said. "We have to look from a schematic standpoint, are we doing things that allow our guys to be successful, or are we asking them to do things were not good at? Taggart said. "I think all of that plays a part in it and thats the beauty of the bye week, figuring out are we doing what we need to be doing for those guys and, also are we being consistent with our execution up front?

There is a lot of time for those questions to be answered, as FAU has 12 days in between their 31-14 loss to UAB and next Thursday's clash against the 49ers.

However, the effort is still there and it can be built upon in next week's matchup.

"Overall, our effort has been pretty consistent all year," defensive coordinator Mike Stoops said. "But eliminating some of the mistakes within our scheme could even push us to a higher mark and that's what we need to strive to do."