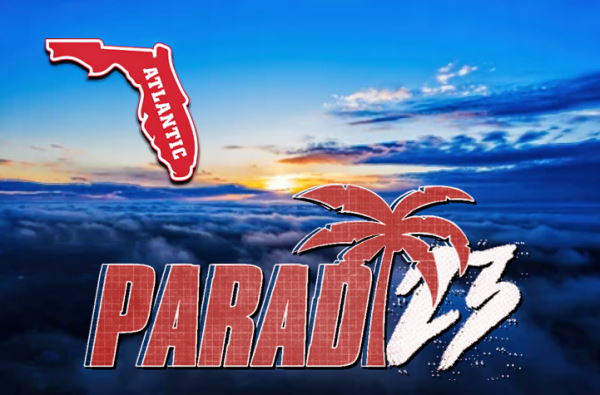 And a time when prospects visit their future homes in waiting.

For the Owls, it will be a busy one, as Florida Atlantic football will look to welcome 18 prospects in this weekend.

Some are very familiar with the sights and surroundings.

Yet for some, it will be their first taste of what Owl fans and the like have affectionately named "Paradise".

In any event, it will be the largest official visit weekend ever to take place since FAU Stadium officially opened in October, 2011.

On tap to take in the festive weekend are some of the finest the southern United States has to offer.

Below are those who have already given their pledge to join FAU in their move to the American Conference next season, and are expected to make their way to Boca Raton:


And there are also four others expected, who will be deciding where they will attend to realize their football and academic dreams.

New Head Coach Tom Herman has made it clear that the program is not a rebuild, and that infrastructure is already in place for the resurgence to Championship level.

"We're not going to shy away from the word Championship, that needs to be said around here and that needs to be the goal", said Herman. "This is not a rebuild. We've got players, we've got leadership, facilities, a fan base, and a beautiful stadium. We just need to put it together."

So, those joining the program will only further solidify this premise, and strengthen it's resolve.

We'll be updating throughout the weekend with some postings as applicable.

Had a great time at @FAUFootball this weekend on my OV! What a blessing to be able to continue to play this great game of football! Thank you @CoachTomHerman and staffI am forever grateful. #GoOwls 🔴🔵 pic.twitter.com/IiBqK40gMf

posted Dec 11th 2022, 9:59 PM
Im pretty happy with Tom Herman's ability to hold down Taggart's recruits. I thought we were gonna lose quite a few


The advantage of a coach with a record to back up his name.

posted Dec 12th 2022, 2:13 PM
It is pretty impressive. I'm sure we will lose a few to the portal, but this is far from the mass exodus one might expect. Heck even WT jr is still here afaik

posted Dec 16th 2022, 1:19 AM
Was he the one who was playing highschool offense, and we were gonna try him on defense, and now maybe he'll get to stick with Dearmon on offense? I think I got that right. Do we have a tentative count on available scholarships?

posted Dec 16th 2022, 7:58 AM
If he wants to play that level let him I say! We are moving UP and need better more competitive minded PLAYERS AND COACHES now!