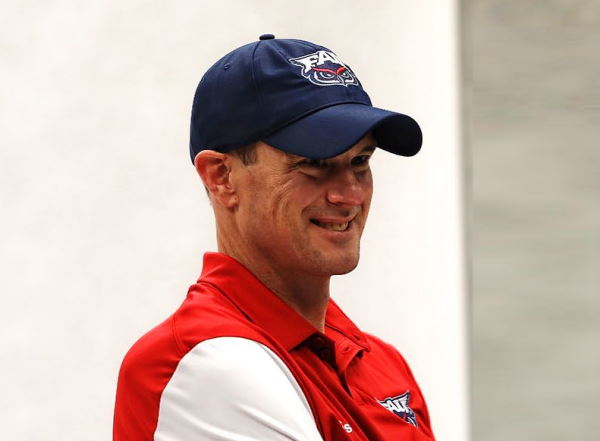 The class encompasses 16 players that will represent the Owls in 2023, which is FAU's first season in the American Athletic Conference.

Coach Herman had the below to offer on the day's activities.

On the signing class primarily recruited by the outgoing staff

"I think when a young man commits to a university, I think it is our responsibility to uphold that commitment," said Herman. "For me, even watching all the commits that were from the previous staff/previous era, it was very apparent that all of these guys could help us win and help us win early. I just wanted to make sure that we were true to our word as a university as they were when they committed."

It didn't seem as if there was drama or surprises today. That's always good?

"It's really good. The best part of signing day is when you can be done by 10:00 AM, no surprises, no drama, everyone has signed on the dotted line. We are really, really excited about this class."

"I do think that we need a couple of pieces in the transfer portal, regardless of years left and all of that. We need some immediate help in certain areas. I think you build a culture through high school guys and through guys that have been in your program for three, four, five years. We don't want to be transfer U. We do know that we can use the portal and transfers to fill some immediate needs."

Two signees, Kiemar Richardson and Chris Tooley, will enroll in January classes and will begin working with the Owls prior to "Spring Practice." The remaining 14 players will join after their spring commencement ceremonies, first with summer conditioning and then preseason camp.

As it stands, FAU has the number two ranked outgoing class for Conference USA. With the same metrics applied, the incoming rank for the American would place them 7th.