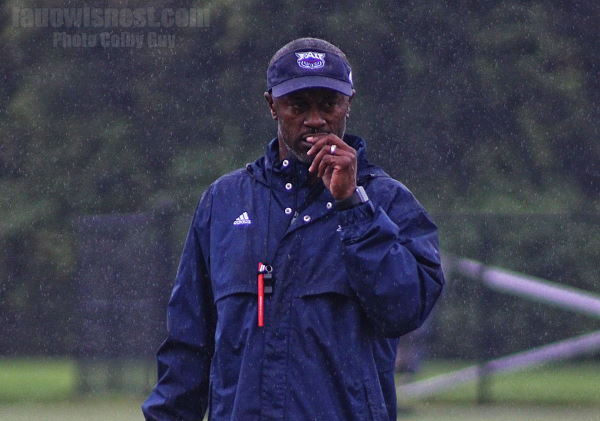 The result was an embarrassing and disappointing 20-0 loss before an announced crowd of 29,103.

On Saturday, now FAU Head Coach Willie Taggart led the Owls onto Howard Schnellenberger field against the Hilltoppers and the outcome was familiar - a 32-31 loss for Florida Atlantic.

As a result, the University administration has decided it best to seek new leadership ahead of the Owls' 2023 membership into the American Conference.

Taggart drew the building ire of FAU fans over the last two seasons, failing to win more than one road contest outside the state of Florida (1-13) over his three seasons at the helm of a program that produced what has been described as an inconsistent and substandard product.

The Owls were 0-5 in road games outside Florida this season, with a win over rival Florida International serving as the only victory away from Boca Raton.

Back-to-back wins over UAB and FIU in week's 10 and 11 this year, the former being an upset, bought a reprieve from the murmurs and hostile rumblings on social media and forums.

However, an immediate lopsided loss to Middle Tennessee thereafter fired the furnace under the "hot seat" up once again and set in motion an inevitable must win scenario for the final week of the regular season.

Saturday's loss to the Hilltoppers pushed the card across the table from the administration, as the program has failed to perform up to expected standards.

Taggart expressed confidence in a program resurgence prior to the season's kick-off.

"We've got to go back to where the program has been and live up to those expectations", said Taggart on the second day of fall camp. "I think we've got experience, and looking forward to the guys doing it."

Unfortunately those words did not come to pass as the team failed to meet the bowl eligibility threshold for the second straight year.

Taggart will depart Boca Raton 15-18 overall, 11-11 in C-USA play, and is the third most successful coach in win percentage amongst all program coaches to date.

FAU will utilize Parker Executive in a national search for Taggart's replacement to be.

posted Jan 12th 2023, 9:53 AM
Deion Sanders says that Willie Taggart is coming to Colorado. Think everyone kind of thought that would end up being the case, albeit he was flirting with the possibility of a potential spot with a NFL team.